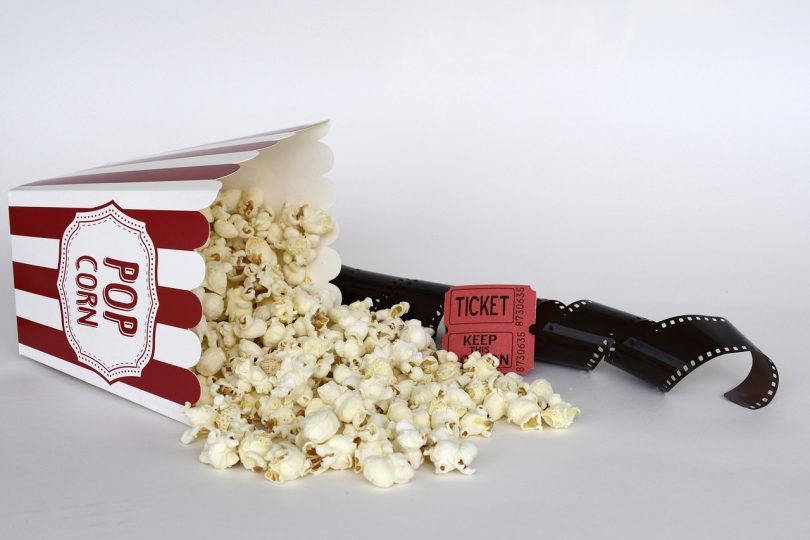 Are you looking for spy movies for kids, but not sure which movies are family-friendly? Then you’ve come to the right place because today we are looking at the best espionage and spy based movies, suitable for the whole family.

It can be quite tricky to pick movies for kids in this genre as most spy movies (think James Bond and even Austin Powers) contain themes that are not suitable for children. That’s why we’ve gone ahead and made a list of 7 excellent movies that all ages can enjoy.

Most kids adore spy gear for kids and love to imagine themselves being spies. That’s why these movies are so much fun. They provide the perfect escapism for kids but they are also entertaining for adults.

If your family loves spy movies for kids – then check out these amazing titles:

In this thrilling adventure comedy film series, two young spies take on complex assignments and often end up saving the world. What could be more fun than that?

These films feature Alexa Vega and Daryl Sabara as Carmen and Juni Cortez with Antonio Banderas and Carla Gugino playing their parents (who are also spies!)

There are four films in this movie series so it’s ideal for a family movie marathon. The Spy Kids movie franchise consists of Spy Kids, Spy Kids 2: The Island of Lost Dreams, Spy Kids 3-D: Game Over, and Spy Kids: All the Time in the World.

If you haven’t seen any of the Spy Kids films yet – you’re in for a treat!

Cody Banks is no ordinary high school student. Like most teens, he can’t wait to become an adult, but his reasons are slightly different…

You see, Cody is a CIA agent and when he’s not busy with his school work he’s secretly trying to get closer to a mad scientist (who has aspirations of world domination).

This spy movie is perfect for the whole family and stars  Frankie Muniz as Cody, with Hilary Duff as his co-star.

If you love smart movies with plenty of twists and turns, then Agent Cody Banks is definitely a film you’ll enjoy!

In this coming-of-age adventure comedy, Michelle Trachtenberg stars as Harriet Welsch, a sixth-grader who dreams of becoming a spy and a writer. This was Trachtenberg’s feature film debut.

Young Harriet takes a notebook with her wherever she goes, recording anything she thinks is suspicious as well as her thoughts about the people in her life.

The spy book journal is meant to be a secret, but when someone finds it, Harriet is suddenly the one under scrutiny.

4 The Spy Next Door

In this 2010 comedy film, Jackie Chan plays the role of a spy who is about to undergo a major life change.

After years of working for the CIA as an undercover agent, he decides to retire from his life of espionage and settle down with his girlfriend (Amber Valletta), who thinks that she is marrying a businessman.

The only problem is that he first needs to gain the acceptance of her children and this proves to be his toughest assignment ever!

In this 2005 Disney adventure film, teens learn the ins and outs of the superhero life at a school in the sky.

Michael Angarano plays the role of freshman William “Will” Theodore Stronghold, the son of two of the most famous superheroes in the world. He boasts super strength which he inherited from his father, and, thanks to his moms’ superhero genes, he can also fly.

In this 2005 family comedy, Vin Diesel plays the role of Navy SEAL Shane Wolfe, a man trained to deal with even the most intense situations.

You would think that a man with this type of training would have no problem looking after a group of children but you’d be wrong!

In this film, after failing on a crucial assignment, he’s tasked with taking care of five young children and it proves to be more difficult than anything he’s ever faced before.

Having special skills is sure to get you noticed and that’s exactly what happens to British teenager Alex Rider in this 2006 spy movie for kids.

Alex (played by Alex Pettyfer) is a skilled sharpshooter, linguist, scuba diver, and martial artist and these skills are noticed by MI6, who recruits him as a kid spy.

For his first assignment, Alex is sent to investigate billionaire Darrius Sayle (played by Mickey Rourke). Sayle is the inventor of Stormbreaker, an advanced computer system, which he has provided to schools across Britain, but his motives for doing so are not wholesome at all.

Most kids love to imagine themselves being spies and that’s why these spy movies are so much fun. They provide the perfect escapism for kids but they are also entertaining for adults.