The Ultimate List of Best Spy Books For Kids and Teens 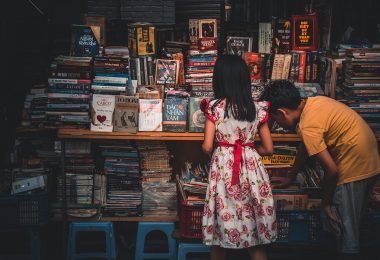 The History And Future Of The Baby High Chair 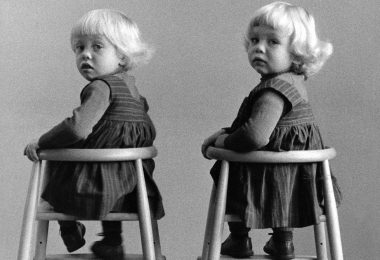 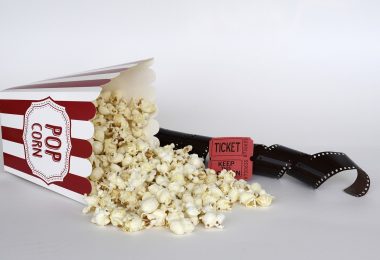 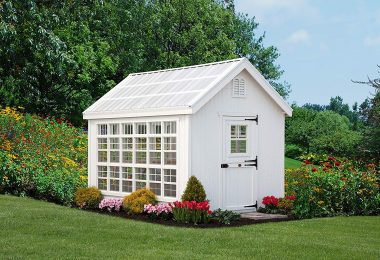 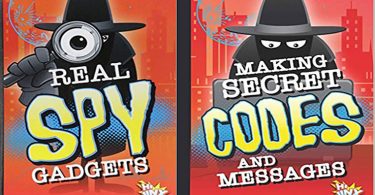 What do you think about the idea of letting your kids build their own furniture like Lego? Ollaaaa... 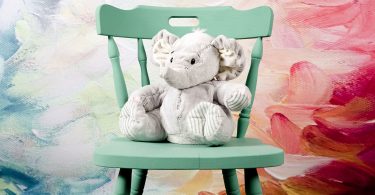 When it comes to shopping for a baby chair, it can seem like a real life version of Game of Thrones... 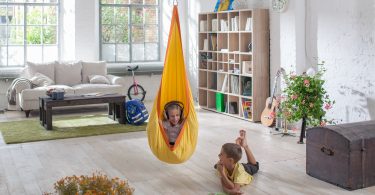 If you are a hammock fan with children, the idea of buying your child a hammock or a hammock chair... 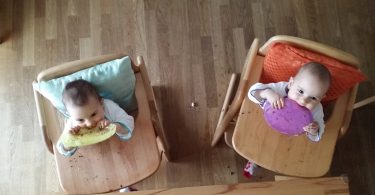 During those glorious prenatal months, you’ll have enough things to worry about, and a high chair... 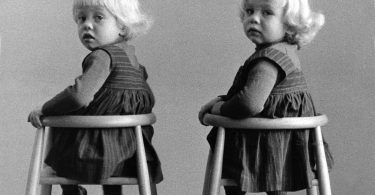 All good fashions go around in a cycle. What was once past its prime becomes nostalgic and then... 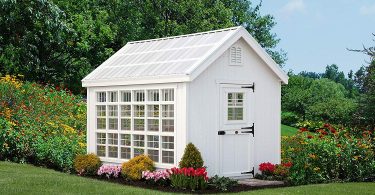 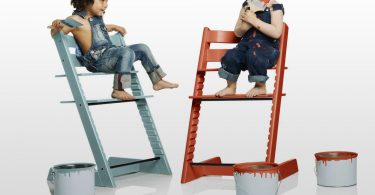 A wooden high chair can be a strong, functional and attractive choice for your child. Compare some...

If you are a hammock fan with children, the idea of buying your child a hammock or a hammock chair...

SPY FOR KIDS: WHEN YOU DON’T HAVE ALL THE TIME IN THE WORLD

It’s birthday time again (yes, again!) and usually, by this time, your child has inundated you with ideas for presents. But this time, they haven’t…

Now you don’t have a clue what to get for them and the last thing you want to see is a disappointed face when they open their presents. But you haven’t got the time to try and figure out exactly what they want so what should you do?

Well, you’ve come to the right place – on a secret page. We are Spies For Kids and we’ve got all the information about kids, that no other spy will know about.

Don’t worry – we’ve got all the answers you need. We’ll seek out top secret information you need, pass it on to you and quickly help you find out exactly which new game, movie, or toy will make them smile!

What makes the perfect gift? Well, usually it’s something a kid really wants! But if they haven’t told you, then you need an idea that appeals to their interests, is age-appropriate, and within your budget.

Here are a few ideas to get you started:

Kids’ Furniture
It does not always have to be a toy. A mushroom lamp from Ikea, or playfully designed and high-quality children’s furniture, which in addition grows with the child, would be a really good and unique gift.

Video Games
Most kids can’t get enough of video games, but with so many on the market (and more coming out every month) it’s hard to keep up with what’s popular. We keep up with all the latest trends so we know what is fresh!

Movies
What was the name of that movie your child was telling you about? Can’t remember? Don’t worry – SpyForKids knows exactly what they are looking for.

Books
Getting kids interested in reading starts much earlier as they can ABC. It is important to read the books your kids aloud daily. But what books you should read them? Amazing books of course, and we’ll help you choose the best ones.

Dolls and Dollhouses
With the right dolls and action figures, children can be entertained for hours on end. Especially dollhouses are the pretend play No. 1

Gear & Gadgets
Gadgets and gear are not only fun but also inspiring and educational if you choose the right ones.

Plush Toys
Plush toys bring comfort and familiarity and are often treasured for many years. We’ll help you choose the ideal plush for the occasion.

Educational Toys
If you’re looking for toys that will educate and entertain we’ve got an incredible selection for you.

Remote control/ Robotic toys
High-tech toys are the stuff kids dream of made of!

Traditional Games and Toys
If you are looking for more traditional games, such as board games that the whole family can enjoy, we’ve got you covered.

Kids’ Vehicle
You know the feeling of unlimited freedom that a two-wheeler can give you in summer. Kids love driving too! Ride-on toys, scooters and bikes are the first choices.  But also motorized driving pleasure is available for children – in the form of a kids‘ electric bike.

The name of our business, SpyForKids.com, was inspired by the adventures of Carmen and Juni in the Spy Kids movies. We saw that no-one else was offering a service specifically aimed at finding out what kids wanted most and we filled the gap!

Spy Kids is an American adventure movie series created by Robert Rodriguez. The films follow the adventures of Carmen and Juni Cortez, two children who become involved in their parents’ spy activities and often end up saving the world! These movies are jam-packed with comedy, adventure, and intrigue and perfect for the whole family.

The first film, Spy Kids, was released in 2001 and was nominated for Best Fantasy Film at the 28th Saturn Awards, but sadly lost to The Lord of the Rings: The Fellowship of the Ring. The second film subtitled Spy Kids 2: The Island of Lost Dreams followed in 2002 and Game Over, a year after that. Eight years later, in 2011, the final film in the franchise All the Time in the World, premiered in cinemas. At the showing of this film, moviegoers were able to smell aromas and odors from the movie using special cards that released an odor when scratched. This was called “Aroma-scope”.

In the first film, we were introduced to the main characters, Carmen and Juni. Their parents (Gregorio and Ingrid Cortez) were once rival spies who fell in love and retired to desk jobs at the Organization of Super Spies (OSS). After they are called back into the field, Carmen and Juni have to save their parents when they are kidnapped by an evil children’s television host by the name of Fegan Floop.

The role of Ingrid Cortez is played by Carla Gugino, who you may also remember from movies like Night at the Museum and shows like The Haunting of Hill House. Gregorio Cortez is portrayed by Antonio Banderas who is well known for his action and adventure films.

Daryl Sabara, who plays the role of Juni, is also known for his work in movies like The Polar Express and Keeping Up with the Steins. He is married to singer-songwriter Meghan Trainor.

The first film holds a rating of 7.2/10 on Rotten Tomatoes with a 93% approval score. The site’s review of the film reads: “A kinetic and fun movie that’s sure to thrill children of all ages”.

In the sequel film, Carmen and Juni, now junior members the OSS kid spy division, take a mission to a strange island and find mad scientist (played by Steve Buscemi) who had been attempting to genetically-miniaturized animals before an experiment went terribly wrong.

In the third film, Juni Cortez (who is now retired and working as a private detective) is called into action when Carmen is kidnapped by a villain known as The Toymaker (played by Sylvester Stallone). The Toymaker imprisons Carmen in a virtual reality environment called “Game Over” and it’s up to Juni to rescue her.

Spy Kids 3 was initially intended to be the last film in the series, but, much to fans delight, it was followed by the fourth film in 2011.

Spy Kids 4: All the Time in the World 4D

Watch the Spy Kids 4 – All The Time In The World Official Movie Trailer in HD. Brought to you from the official Spy Kids website at spykidsmovie.net

Alexa Vega and Daryl Sabara reprised their roles for the fourth installment the adventure film series, starring alongside Jessica Alba, Jeremy Piven, Joel McHale, Ricky Gervais, and Rowan Blanchard. For the first time in the series, Carla Gugino and Antonio Banderas were not featured.

In this Spy Kids 4, Jessica Alba plays a retired spy who is forced back into the action when a villain called Timekeeper (played by Jeremy Piven) threatens to conquer the world. To help her fight this bad guy are former Spy Kids – Carmen and Juni!